Yesterday Rosanna published the first part of this post which corresponds to her translation in Italian of “The Facebook Safety Check”, an article published on the magazine SpeakUp and signed by the American journalist Talitha Linehan.
Linehan explains the function of that instrument designed by Facebook to contact, in case of disaster (natural disasters or attack), all users who are in the area involved simply sending a notification to our friends to reassure them. How? Just clicking the button “I’m safe”. But what criteria activated Safety Check? This is the most criticized point.

I’m founder of The Business End project, also English coach of Rosanna and I had fun helping her in this experiment on her blog. She asks if we are complicit in a social-media bias, after the earthquake that there has been in recent days in Italy, and if some of us have misused the Facebook Safety Check.
That’s why she wanted to explain what is this program and in which cases is used.
Here, with the original version of the article, you can read some notes for linguistic study made by me.
Enjoy the reading.

Imagine that your mother or brother or best friends is on a vacation[1] somewhere when something terrible happens there – a natural disaster, such as a tsunami or an earthquake, or a man-made tragedy, like a bombing. The first thing you will want to know is that the person you love is safe and secure. The Facebook Safety Check can help.

The idea for the Facebook Safety Check originated after the 2011 Tohoku earthquake and tsunami in Japan.
Facebook engineers in the region created the Disaster Message Board. This later became the Facebook Safety Check. It was first used after the heartquake in Nepal in Apri 2015, which killed more than 8,000 people. It has also been used after earthquake in China, Afghanistan and Chile, and after terrorist attacks in Paris, Brussels and Nice. 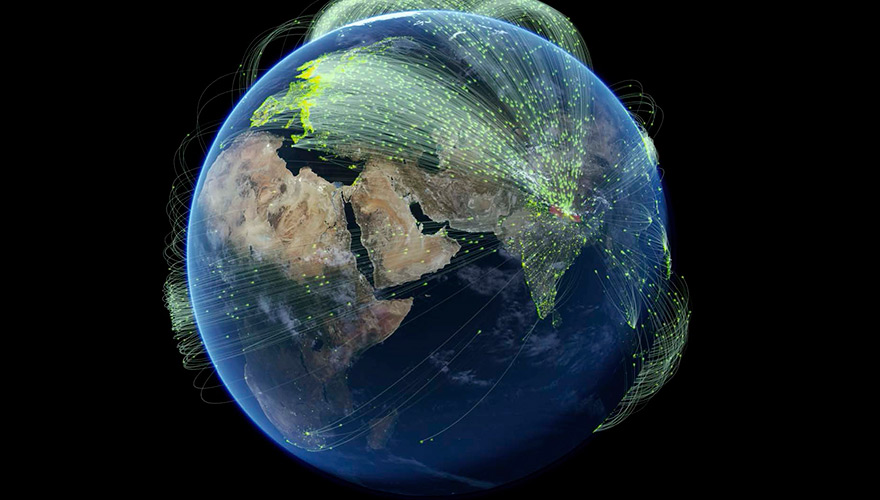 When a disaster or attack happens, the Facebook Safety Check activates. It sends a message to all Facebook users in the region, asking them if they are safe. If they respond positively to the message, Facebook sends a notification to all of their friends, telling them the good news. After the earthquake in Nepal, more than seven million people in the region responded to the message, and the program me generated more than 150 million notifications.

Some people have critized the program me, for various reasons. When it activated after the bombing in Paris in November 2015, people complained[2] about the fact that it had not activated after other bombing in other parts of the world that year – in particular a double suicide bombing in Beruit that killed more than 40 people the preious day. 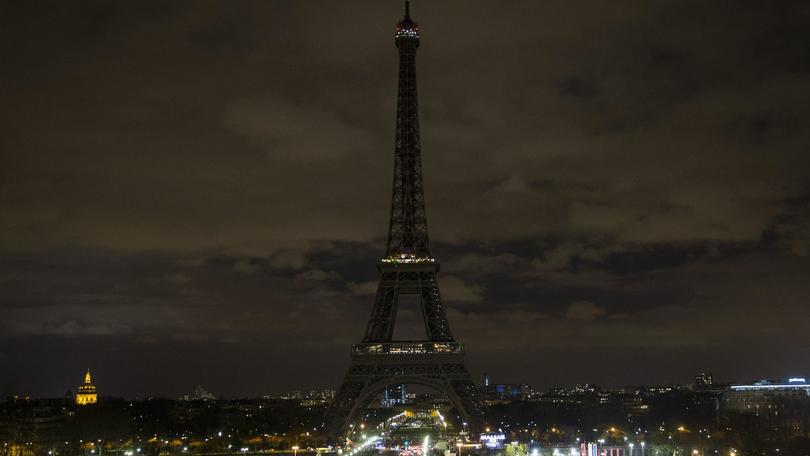 Facebook CEO Mark Zuckerberg said that[3]the policy had been to use the program me only after natural disaster, but that changed after the attacks in Paris to include man-made tragedies.

When a disaster or attack happens, phone and internet services often become unlivable – either because of damage to the infrastructure or because so many people are trying to use them. Consequently, it becomes impossible for people to access Facebook, either to respond[4] to messages or to check if their friends and family members are safe.

Facebook says that it is continuing to modify its policy in relation to the Facebook Safety Check. “We care about all people equally”[5], said Zuckerberg, “and we will work hard to help people suffering in as many of these situations as we can”.

[2] “People complained about the fact that it had not activated after other bombing in other parts of the world that year “: il verbo “to complain” ha due diverse preposizioni; in questo caso usiamo “about” perchè parliamo di ciò su cui ci stiamo lamentando. Si può anche usare “to” quando vogliamo precisare a chi abbiamo presentato il nostro lamento.

[3] “Facebook CEO Mark Zuckerberg said that the policy had been to use the program me only after natural disaster, but that changed after the attacks in Paris to include man-made tragedies”: quando vogliamo raccontare ciò che è stato detto da qualcuno usiamo la forma soggetto (Facebook CEO) + “says/said” + quello che è stato detto. Non è necessario mettere “that”.

[4] “Either to respond to messages or to check if their friends and family members are safe”: quando c’è la scelta tra due opzioni mettiamo “either” prima della prima scelta e “or” tra le due.